I had been invited to take part in an exhibition in Metamatic:taf Foundation, right after a very peculiar period for Greece. In fact, the country was living a bad economic crisis and a few months before my arrival, the population had been called to vote in a referendum on whether to accept certain economic conditions from the European Union. Germany, in particular, was the imposing nation.

The referendum represented an opportunity for a real change in politics, not only in Greece but in many parts of the world. Democracy could be reborn, in a way, into a mode that engaged the population more directly. Unfortunately, even though the referendum won, nothing really changed and it was very discouraging to people.

I immediately decided to find a way to paint a mural during my stay in Athens. I sent emails to several local artists before my departure but no one seemed very interested in helping me. That is until, luckily, one of them, on the very day I was to fly to Athens, told me he had found a wall for me.

I decided to paint during the day, without any public permission. I painted downtown, on the wall of a squatted theatre all alone, with the risk of being caught by the police or of having to face local government supporters angry about what I was doing.

As for the composition of the mural I took inspiration from a famous mural titled My God, help me to survive this deadly love, of the Russian artist  Dmitri Vrubel, which is on the Berlin Wall. In that mural, two male politicians were kissing each other. In my case, I decided to show an image of the (former) Greek first minister Tsipras and the German chancellor Angela Merkel almost kissing each other and I title the work “the kiss of discord.”

Everything worked well and, to my surprise, a lot of people working, or living nearby, or just passing by, showed me their support. They brought food, water and a place to cover me whilst it suddenly started raining. A few days after I completed the work, the image become totally viral and every newspaper and magazine in Greece talked about it.

The project was sponsored by Asociación Jupiterfab. 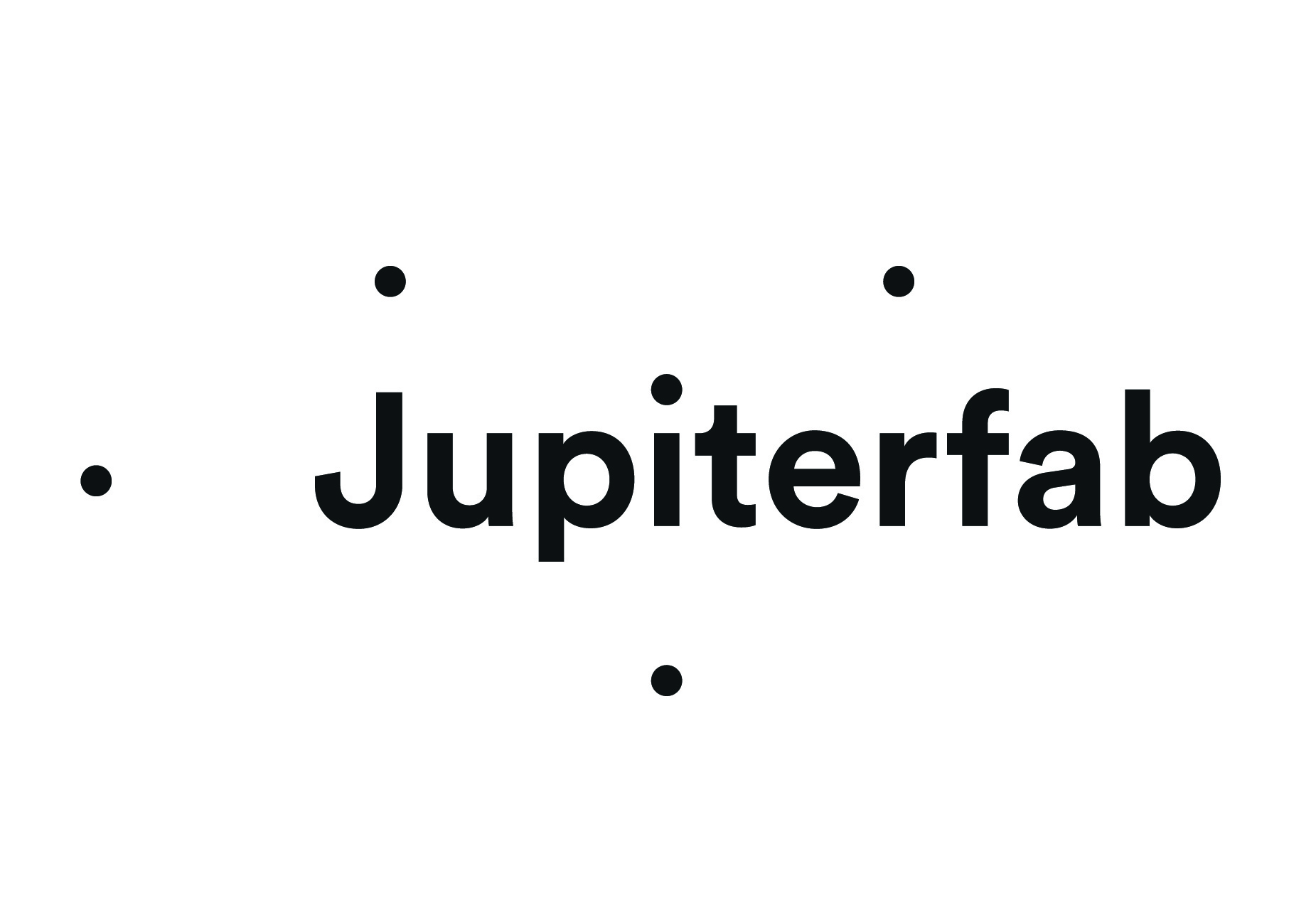 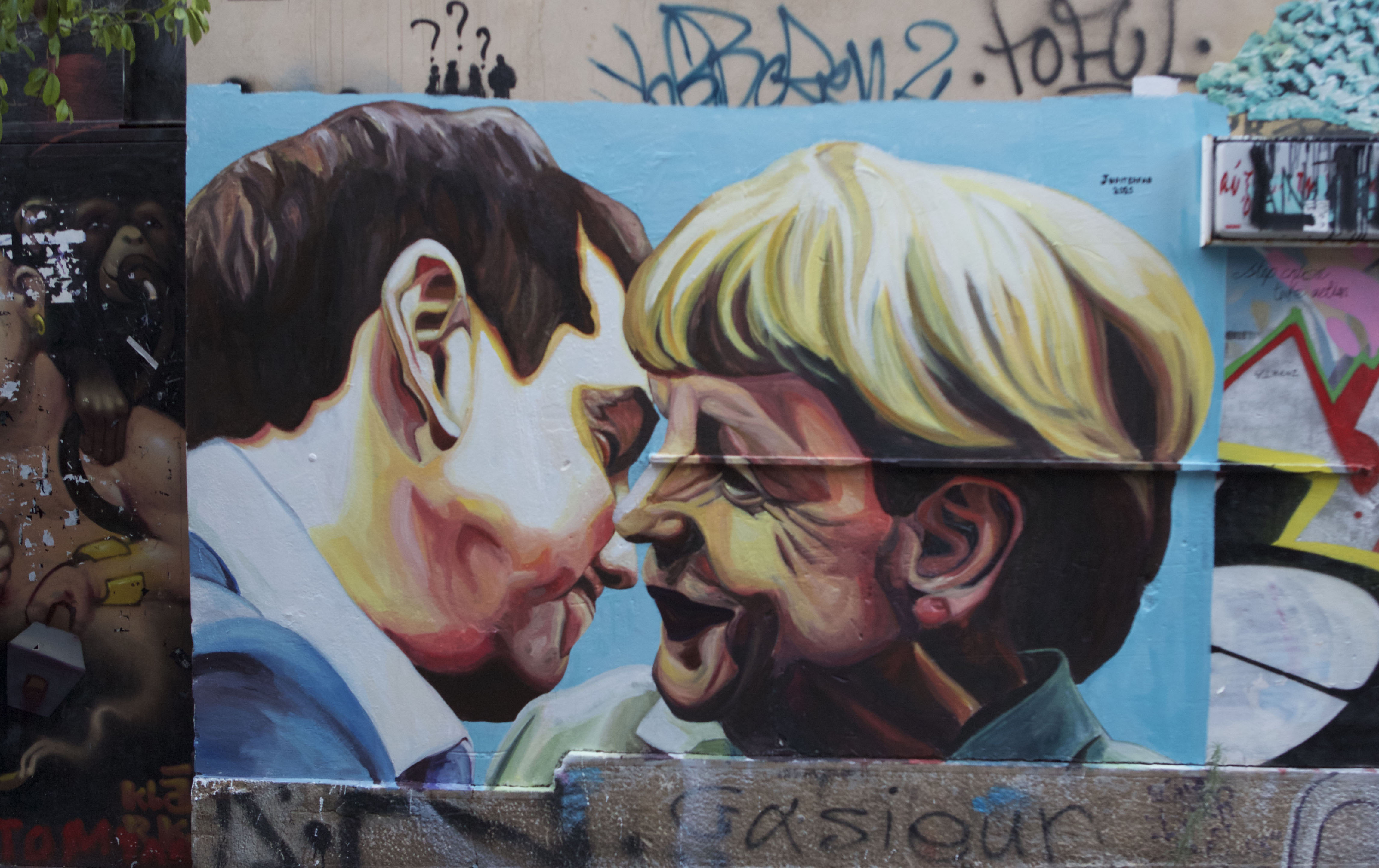